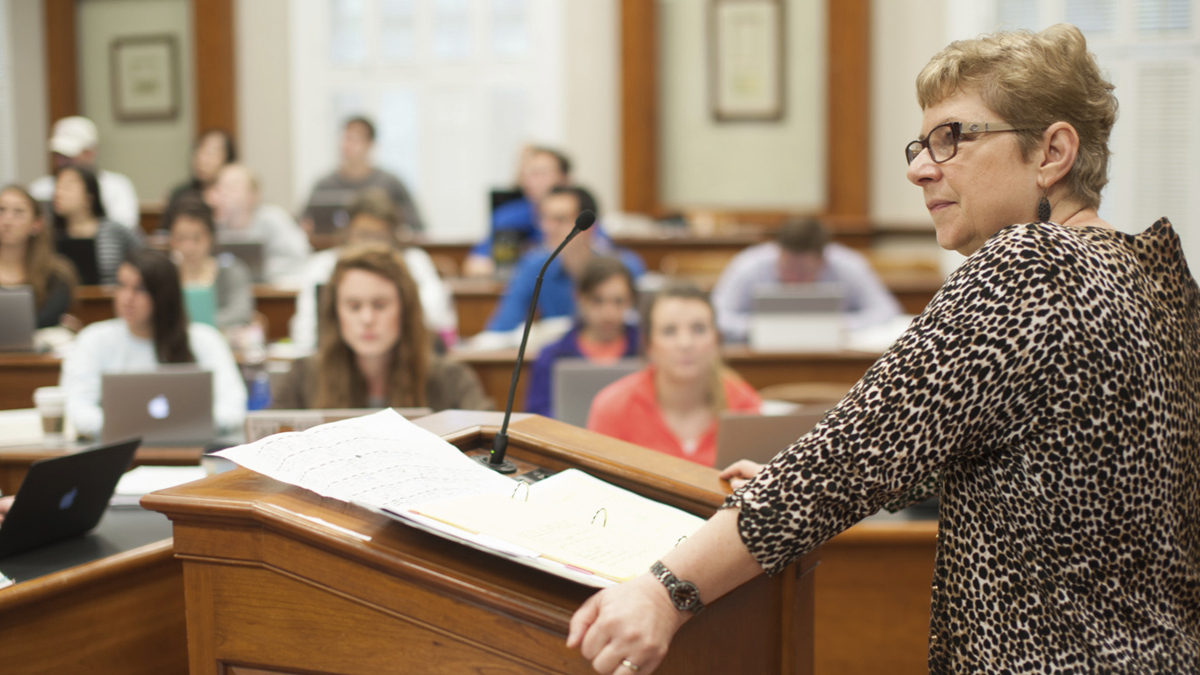 The Princeton Fugitive Slave: The Trials of James Collins Johnson

"James Collins Johnson made his name by escaping slavery in Maryland and fleeing to Princeton, New Jersey, where he built a life in a bustling community of African Americans working at what is now Princeton University. After only four years, he was recognized by a student from Maryland, arrested, and subjected to a trial for extradition under the 1793 Fugitive Slave Act. On the eve of his rendition, after attempts to free Johnson by force had failed, a local aristocratic white woman purchased Johnson’s freedom, allowing him to avoid re-enslavement. The Princeton Fugitive Slave reconstructs James Collins Johnson’s life, from birth and enslaved life in Maryland to his daring escape, sensational trial for re-enslavement, and last-minute change of fortune, and through to the end of his life in Princeton, where he remained a figure of local fascination.

Stories of Johnson’s life in Princeton often describe him as a contented, jovial soul, beloved on campus and memorialized on his gravestone as “The Students Friend.” But these familiar accounts come from student writings and sentimental recollections in alumni reports—stories from elite, predominantly white, often southern sources whose relationships with Johnson were hopelessly distorted by differences in race and social standing. In interrogating these stories against archival records, newspaper accounts, courtroom narratives, photographs, and family histories, author Lolita Buckner Inniss builds a picture of Johnson on his own terms, piecing together the sparse evidence and disaggregating him from the other black vendors with whom he was sometimes confused.

By telling Johnson’s story and examining the relationship between antebellum Princeton’s black residents and the economic engine that supported their community, the book questions the distinction between employment and servitude that shrinks and threatens to disappear when an individual’s freedom is circumscribed by immobility, lack of opportunity, and contingency on local interpretations of a hotly contested body of law."